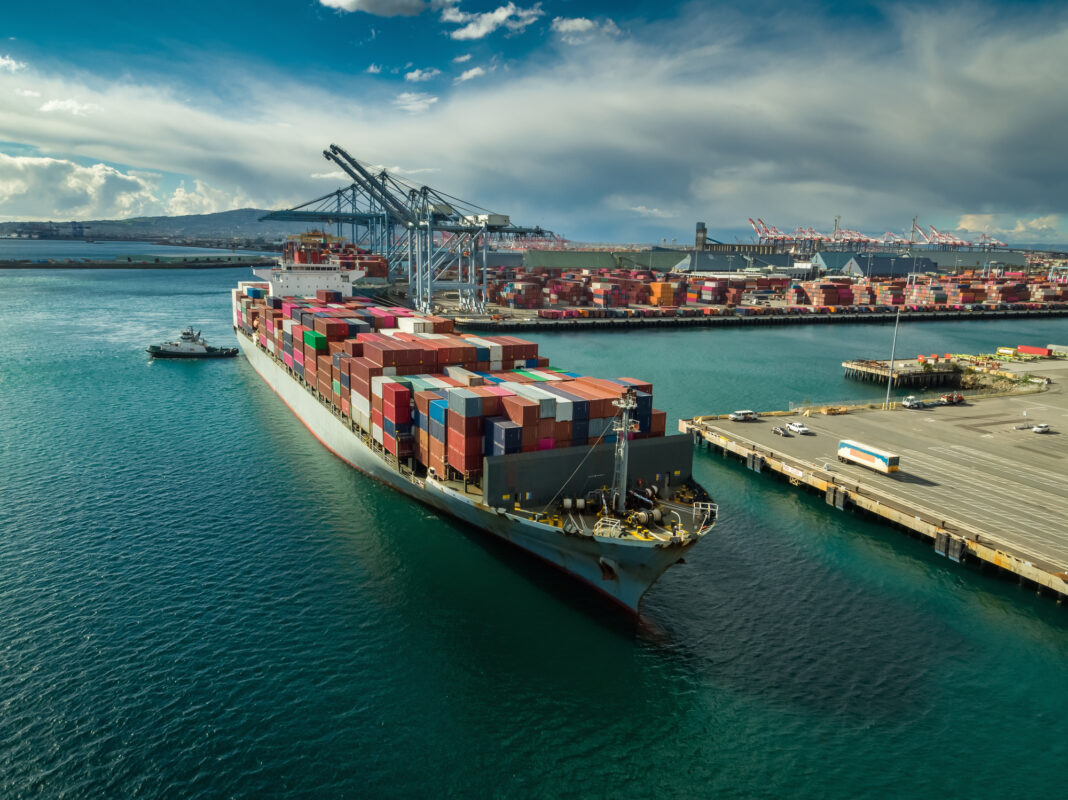 The Biden administration, faced with an inflation rate that hasn’t been this high in years, is considering cutting the Section 301 import tariffs on goods from China. That might ease inflation, some White House advisers say.

They’re in a tight spot!

This … how to put words to it … this might be a huge mistake! We’ve already gone over all the reasons this would be unwise, but let’s reiterate just a few of them.

1. It would be wildly unpopular. Polling consistently shows Americans think we should pursue a tough trade policy with the Chinese government. And one of President Biden’s key constituencies, organized labor, is on the record saying it expects these tariffs to remain in place. This is a jobs issue for them; a flood of unfairly traded import competition will mean precarity and layoffs for American workers.

2. It would hand the Chinese government a win at the bargaining table. These tariffs – which have been in place since 2018 when the Trump administration raised them and produced a long list of justifiable reasons for doing so – haven’t caused China to revise its own trade policies. It hasn’t stopped using industrial overcapacity against its companies’ competitors, unfairly subsidizing key industries or maintaining lax environmental and labor standards. But it’s also not living up to its commitments on the books. What sense does it make to reward this?

And 3. It’s not at all clear that cutting these tariffs would do anything to lower consumer prices in the United States. This is probably the most pertinent one at the moment: Inflation is obviously a problem, but the real prices spikes are in things like gas and groceries, which aren’t things we import in huge volume from China. Even those advocating for cutting tariffs are having trouble producing numbers that show the bump we’d get would be anything more than a fraction of a percent.

With all of this in mind, and a potential decision from the Biden administration coming shortly – in addition to the pressure that inflation is causing the White House, these tariffs are up for a mandatory four-year review – the Alliance for American Manufacturing (AAM) has put its position on them in writing to the office of the United States Trade Representative (USTR).

Those who are calling for Section 301 tariffs to be removed fail to understand what is at stake. In 2018, the USTR finally concluded what has been obvious for years, that the acts, policies, and practices of the Government of China are unreasonable, are discriminatory, and burden and restrict U.S. commerce. China has not yet reformed its practices and we cannot afford to capitulate to its recalcitrance. This is a long-term process that will require a sustained, bipartisan commitment on the part of all U.S. policymakers, including both the current and future administrations. The United States cannot afford to revert to its previous posture of endless dialogue and polite requests for reform. It is essential that we maintain pressure on China, and the Section 301 tariffs – while imperfect – are the most important tool available for this necessary endeavor.

The tariffs should remain in place.