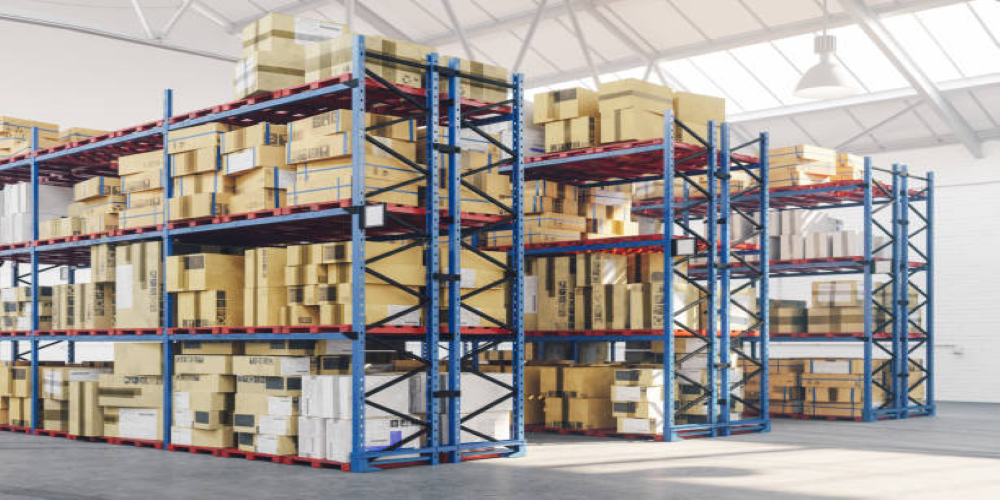 Cantilever racks and pallet racks are both popular large-scale storage systems, but they perform different functions. On the surface, both racking systems look alike, with their tall structures and their ability to store large and bulky items. Still, their modes of applications aren’t the same.

While both racking systems can work efficiently in warehouses, knowing the difference between them will help you know which is better for your facility. Let’s take a look at some of the things that set one racking system apart from the other.

To use pallet racks, you have to stack them on top of one another to form a tall and vertical structure. A stack of pallet racks usually contains a base, upright columns, and horizontal racks that make up the racks’ shelves. You can store or take out stored items from the pallet rack with a forklift.

As opposed to the structure of a pallet racking, a cantilever racking doesn’t possess vertical columns at the front. Instead, they have a strong framework at the rear, from which long horizontal arms extend. These arms are regarded as the shelves. If you need a more solid base for this racking system, you can apply decking to it.

Pallet racks help you save more space than cantilever racks. The former racking system focuses on vertical storage, so you can get more floor space by using pallet racks. Also, with pallet racks, you just need enough aisle space to move the forklifts around.

When it comes to cost, pallet racks take the crown. They are more economical than cantilever racks and provide you with maximum storage options for bulky loads and tools. Cantilever racks are much more expensive, although they are easy to install.

Safety is one issue that warehouse owners need to pay more attention to, so it’s important to know which of the two storage systems will provide you with better safety. In this case, that would be the pallet racks. They are safe structures and can support heavy items without putting workers in the facility at risk. Cantilever racks are also secure to use, but that’s only if you adhere to the strict safety instructions for installing and using them.

Without a doubt, pallet racks and cantilever racks are both great storage systems, and they’ll prove extremely useful to whoever owns them. However, it’s also important to note that not all warehouses and facilities can use both racking systems. You need to choose one or the other based on your needs and the purpose you need it for. This is why we’ve explained a few of the differences so that you can evaluate both and select the better of the two.