Nancy Pelosi is in Taiwan, and China isn’t Happy About It 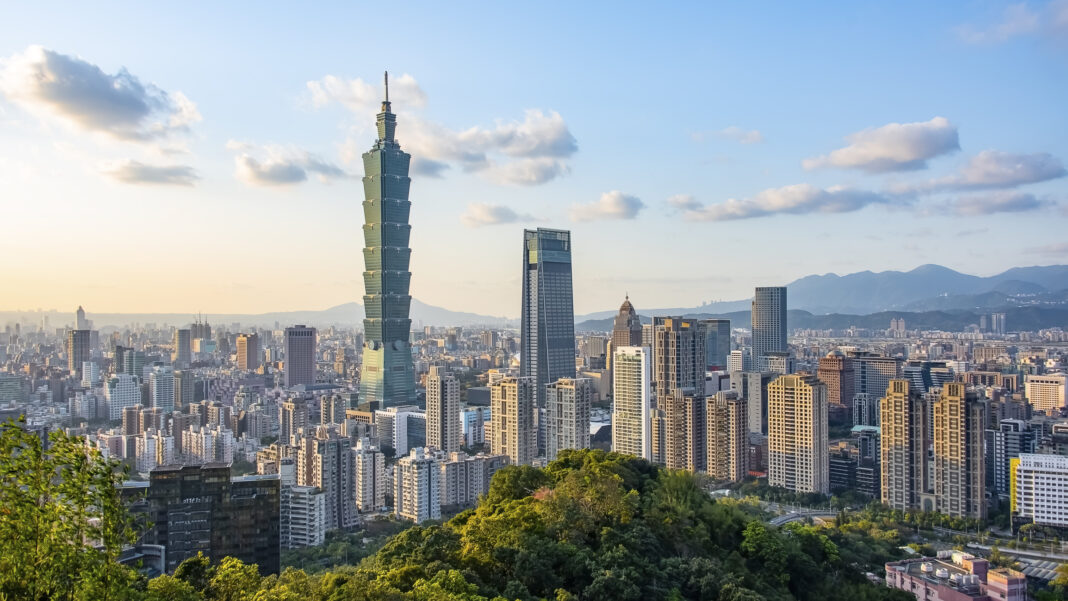 We should make sure our economic values line up with our democratic ones when Washington deals with the Chinese government.

Well, the “will she?” or “won’t she?” is over: House Speaker Nancy Pelosi (D-Calif.) has included a stop in Taiwan on a trip through Asia. She’s there right now, making her the highest-level American official to visit since then-House Speaker Newt Gingrich went to Taipei in 1997.

This visit is a big deal for the government of Taiwan, an island democracy that is keen to, you know, maintain its sovereignty.

This visit is also a big deal for the People’s Republic of China on the mainland, which has claimed Taiwan since it won the Chinese Civil War in 1949 and the defeated nationalists retreated to the island, which was a Chinese province until that point (and which the mainland still considers as such). Beiing isn’t happy at all that Pelosi is there because of the air of legitimacy it lends to the Taipei government. Chinese President Xi Jinping warned President Biden during a recent call of consequences against what he and his state see as meddling in an internal affair, and scrambled fighter jets as the Pelosi’s plane approached.

But even as China’s reaction isn’t surprising, neither is her visit. She has a long history of making China mad. During a 1991 trip to Beijing, she unfurled a banner in Tiananmen Square commemorating the students killed by soldiers there in 1989. She’s friendly with the Dalai Lama, and has consistently been critical of the Chinese government’s crackdown on pro-democracy protesters in Hong Kong.

All of these are sore spots for the Chinese government, which doesn’t like foreign politicians highlighting anti-democratic policies it pursues. Which, okay, fair enough. But complaining to the Biden White House – which has no say over congressional travel plans – did not prove to be fruitful; Pelosi is in Taiwan anyway. And if it really wanted to silence this criticism it could also just kibosh the human rights abuses in places like Xinjiang and Tibet without risking its sovereignty. Rather, it demonstrably chooses not to, and it’s rolling out a show of military force around Taiwan to show how angry it is.

That’s China’s own prerogative, but it shouldn’t stop us from commending Speaker Pelosi for making this trip. We should, in fact, line up our economic values with our democratic ones, and demand fair, reciprocal trade with the Chinese government before the U.S. removes tariffs facing hundreds of billions of dollars worth of Chinese imports. As outlined in the U.S. Trade Representative report four years ago when the tariffs were first raised, a lot of this cheating is state-sponsored. And our decades of deeply imbalanced trade with China helped it grow into an extremely wealthy surveillance state.

Anyway, kudos to Pelosi for going to Taiwan. She explained her visit in a Washington Post opinion today. “By traveling to Taiwan, we honor our commitment to democracy: reaffirming that the freedoms of Taiwan — and all democracies — must be respected,” she writes. Read the whole thing here.